Warning: Creating default object from empty value in /data/www/htdocs/bankwatch.ecn.cz/peoplesbudget/wp/wp-content/themes/salient/nectar/redux-framework/ReduxCore/inc/class.redux_filesystem.php on line 29
 Funding for the future, not for fossils - People's Budget
Press enter to begin your search

Funding for the future, not for fossils 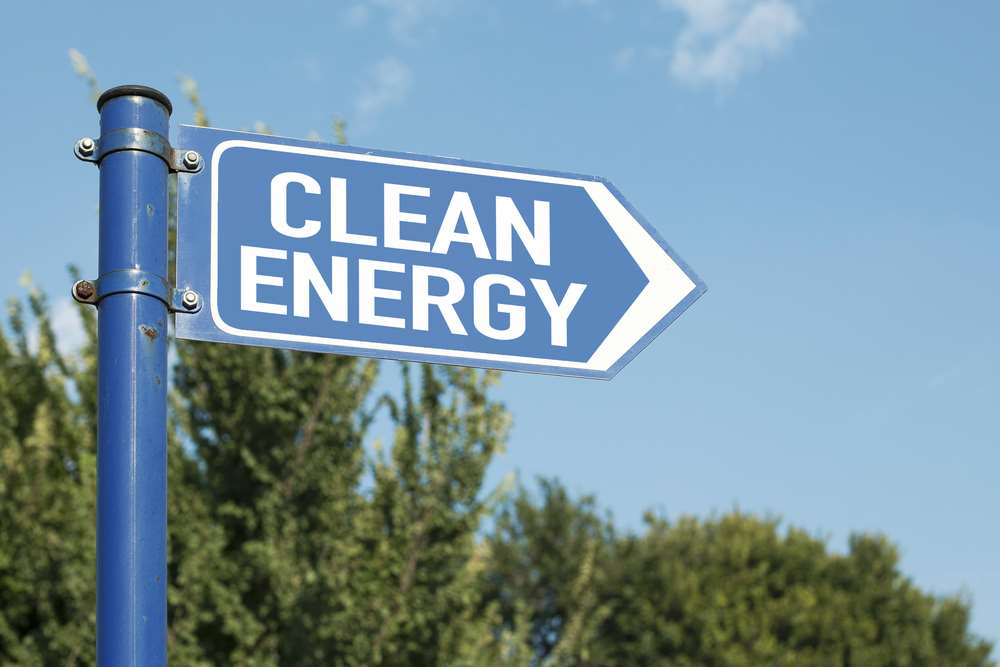 An EU that continues to fund fossil fuel infrastructure, like natural gas pipelines, is frustrating the transition to a modern and clean energy system. More money for fossil fuels would call into question the EU’s climate commitments, put public money at risk and leave the modernisation of the energy system underfunded.

Early May, the EU Commission presented its proposal for the post-2020 EU budget (the Multi-Annual Financial Framework, set to run up to 2027). This budget is an opportunity to align energy infrastructure spending with the European energy transition already well under way – by ending funding for fossil infrastructure. While it suggests a “sustainability proofing” for infrastructure investments, this needs clarification that investments in fossils do not fall in this category.

The EU’s flagship investment vehicle for energy infrastructure, the Connecting Europe Facility, has so far allocated more than €1.3 billion to gas pipelines and terminals, outstripping the funding for electricity. On top of that, regional development funds and Horizon 2020 have also allocated hundreds of millions to fossil infrastructure. Not to speak of the billions invested in fossil-fuels by EU public banks and financial instruments. This needs to change.

Natural gas is a fossil fuel. But the Paris Agreement on Climate Change means the world is quickly moving away from fossil fuels

Europe needs to achieve carbon neutrality by 2050 to meet the Paris Agreement’s aim to hold global average temperature rises to “well below 2 degrees” by the end of the century. Its members France, Portugal and Sweden are already well into developing plans to do so.

Investing in long-lasting fossil fuel infrastructure is incompatible with the EU’s obligations under the Paris Agreement and would put its commitment into question in the eyes of the EU’s partners. A recent study looking at aligning EU emissions with the Paris Agreement gives a clear idea of the direction of travel for natural gas: 9 Mtoe of final energy consumption in 2050 compared to ca 343 Mtoe in 2014.

Greenhouse gas emissions aside, collective action as a result of the Paris Agreement has fundamentally shifted the economics of the global energy system. Clean, renewable energy sources are already neck-and-neck with new gas on price per kWh. And a recent study from IRENA has provided evidence that renewables will be consistently cheaper than fossil fuel generation before the end of this decade.

Public money is best spent where it serves the public interest. Investing in the likes of energy efficiency would reduce costs for consumers – increasing industry competitiveness and tackling energy poverty. Investments in gas infrastructure, on the other hand, would do the opposite.

The EU’s gas pipeline overcapacity is such that it is currently importing less than half of what its capacity allows it to. The long-term trend of falling demand for natural gas in Europe isn’t changed by the recent uptick in demand either. Recent years have seen gas used to plug one-off generation gaps caused by the increasing departure of coal from European energy networks.

But natural gas demand is caught between changing economics and the EU’s plans to severely cut demand through energy efficiency, decarbonise power and electrify heating and cooling. Even from an energy security perspective, the Commission is clear that current pipeline bottlenecks will be taken care of by early 2020s. This has been corroborated by a recent report by Trinomics for the S&D group which concludes that recent investments in gas infrastructure adequately secure a diverse supply for member states.

Money’s tight, so let’s invest public funds in the infrastructure with a future

The EU needs to get its energy infrastructure ready to accommodate fundamental changes driven by decarbonisation, digitisation, decentralisation among others. And the EU budget could be the catalyst for plugging the clean economy financing gap – estimated at €170bn per annum.

There are much more future oriented technologies for the European budget to be supporting after 2020 than fossil fuel infrastructure. The reinforcement of electricity transmission and distribution grids, the rolling out of electro-mobility infrastructure and smart grids are just a few examples – all of which would work to support the aims of the Paris Agreement.