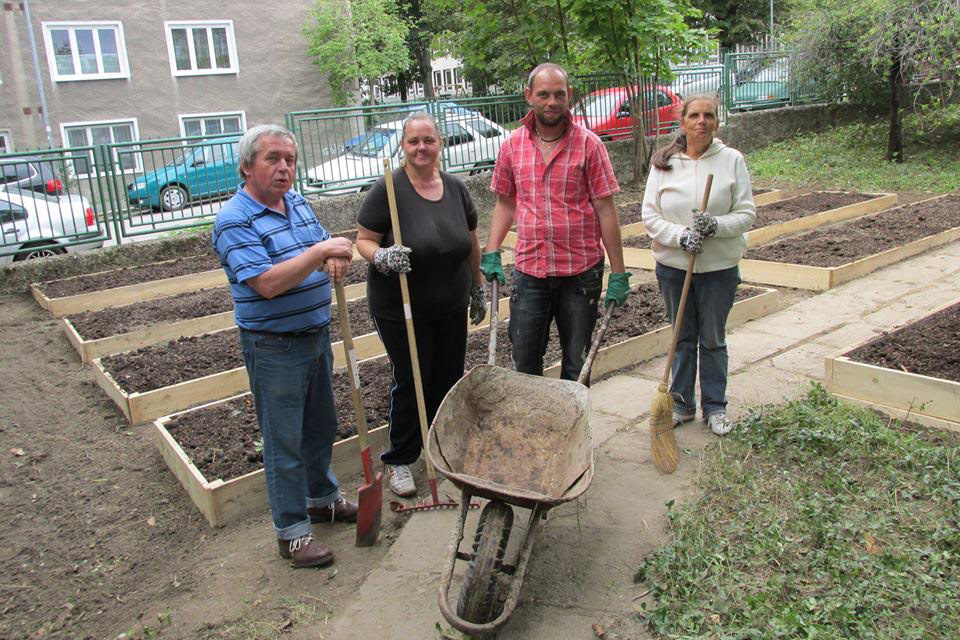 Participatory budgeting is a tool to improve communication between people and the places in which they live. Learning about the challenges other communities face is an important first step to finding the solutions for the problems in your own communities.

I first learned of participatory budgeting five years ago on a sunny day in Bratislava’s main square. A few people from town were collecting ideas about what could make the city a better place and were inviting Bratislavans to a meeting to further discuss these ideas. 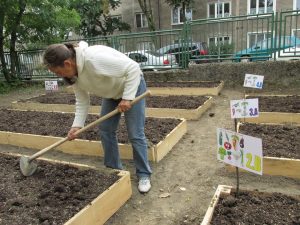 Participatory budgeting is a process that brings people together to analyse problems of a community, facilitate discussion and prepare projects to address these, which then receive financial support. Public authorities and municipalities are enlisted on issues related to their streets, districts or cities. This gives them the possibility to provide valuable local insights, suggest solutions, co-operate on them and responsibility to vote for appropriate allocation of limited finances.

One of the main advantages of participatory budgeting is that people do not compete for grants, such as EU funds or from corporate foundations, but create projects together so that municipalities and communities save money by sharing tools and experience. 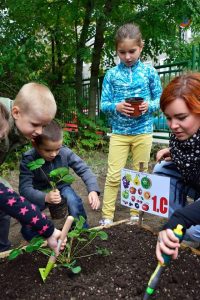 One example of this co-operation is the revitalisation of an abandoned school garden and a project with homeless people led by the civic association Vagus. The homeless built raised beds so that children can learn gardening skills and discover that vegetables do not grow in supermarkets.

When the Bratislava municipality allocated a limited amount of money for all of the projects proposed through the participatory budgeting in 2012, the coordinators agreed to decrease the budgets of their projects so that others could benefit as well. They wanted to spread the idea of public participation and think beyond their own immediate needs. In total, participatory budgeting projects in the district of Bratislava – Nove Mesto received more than EUR 250 000 in 2016.

Slovakians usually assume that dealing with public authorities and municipalities means exhaustive bureaucracy. But participatory budgeting simplifies communication with officials and benefits from the specific knowledge offered by locals. Examples from cities like Porto Allegre, Paris and New York and the national participatory budgeting scheme in Portugal highlight the potential of this method.