A bright spot on an otherwise cloudy day 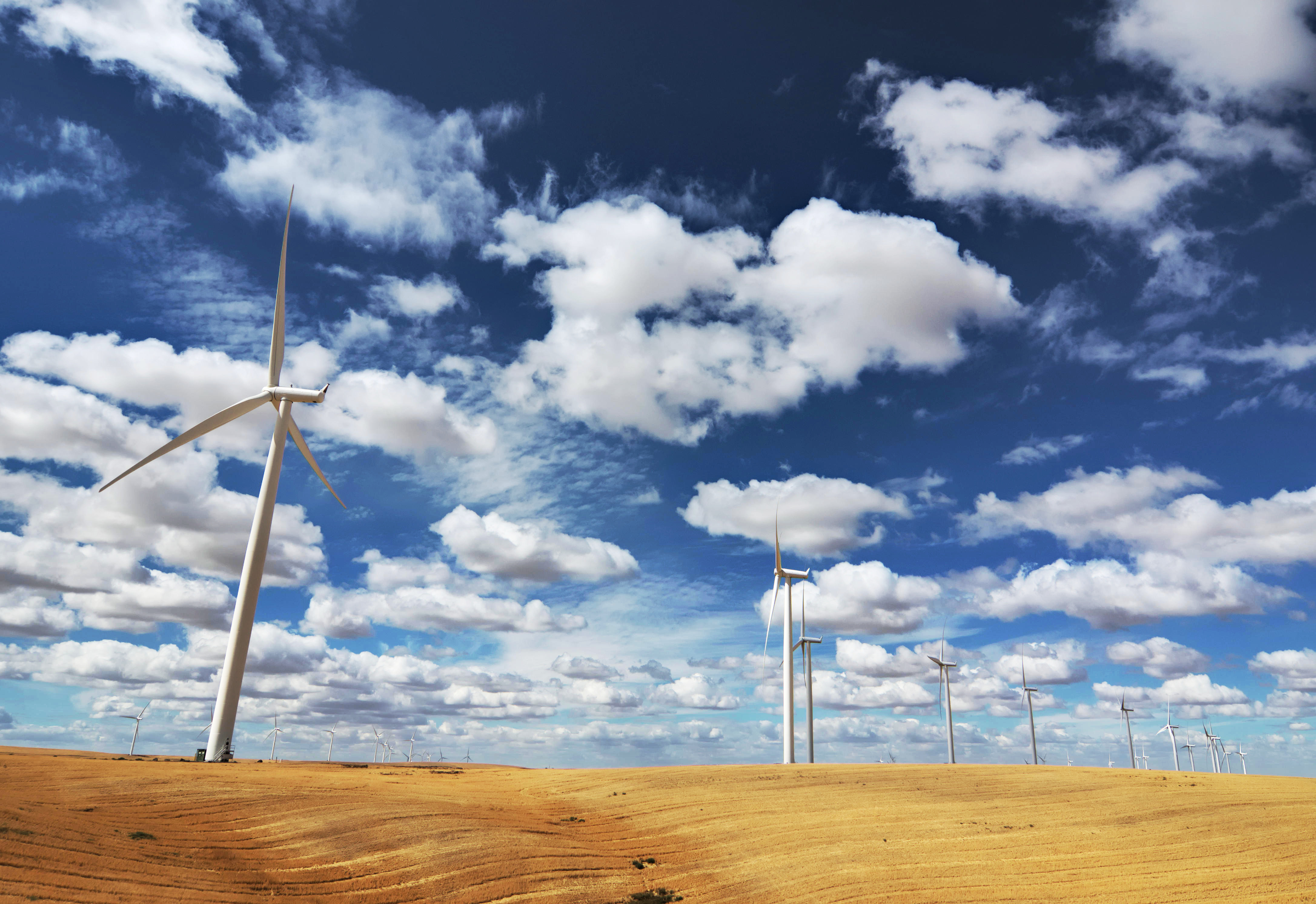 If one were to play a word association game, it is certain that the prompts ‘Poland’ and ‘energy’ would not immediately elicit a response of ‘renewables’. But the commune of Turośń Kościelna near Bialystok in the country’s northeast has developed an economic plan to identify the problems with polluting energy and point out alternatives so that the local government can follow a low emissions trajectory.

Situated in the Narwiański national park, Turośń Kościelna is a unique area full of natural beauty. With a focus on renewable energy, the commune hopes to maintain air quality, match energy supplies to predicted demand and as well decrease reliance on conventional – and polluting – forms of energy.

During the development of its EU-funded Strategy of Integrated Territorial Investments, Turośń Kościelna received substantial funding from the National Fund for Environmental Protection and Water Management to plan a low emissions economy for the commune, which was influenced by surveys and a number of study visits to Germany, where representatives learned by the positive and negatives experiences with renewables deployment.

The project, which runs from 2016 to 2018, aims to reduce air pollution by building 372 renewable installations in residential buildings. Thanks to EU funds, 38 heat pumps, 275 solar systems to heat municipal water and 59 photovoltaic sets to produce the energy were installed at a cost of PLN 5 million (EUR 1.2 million). 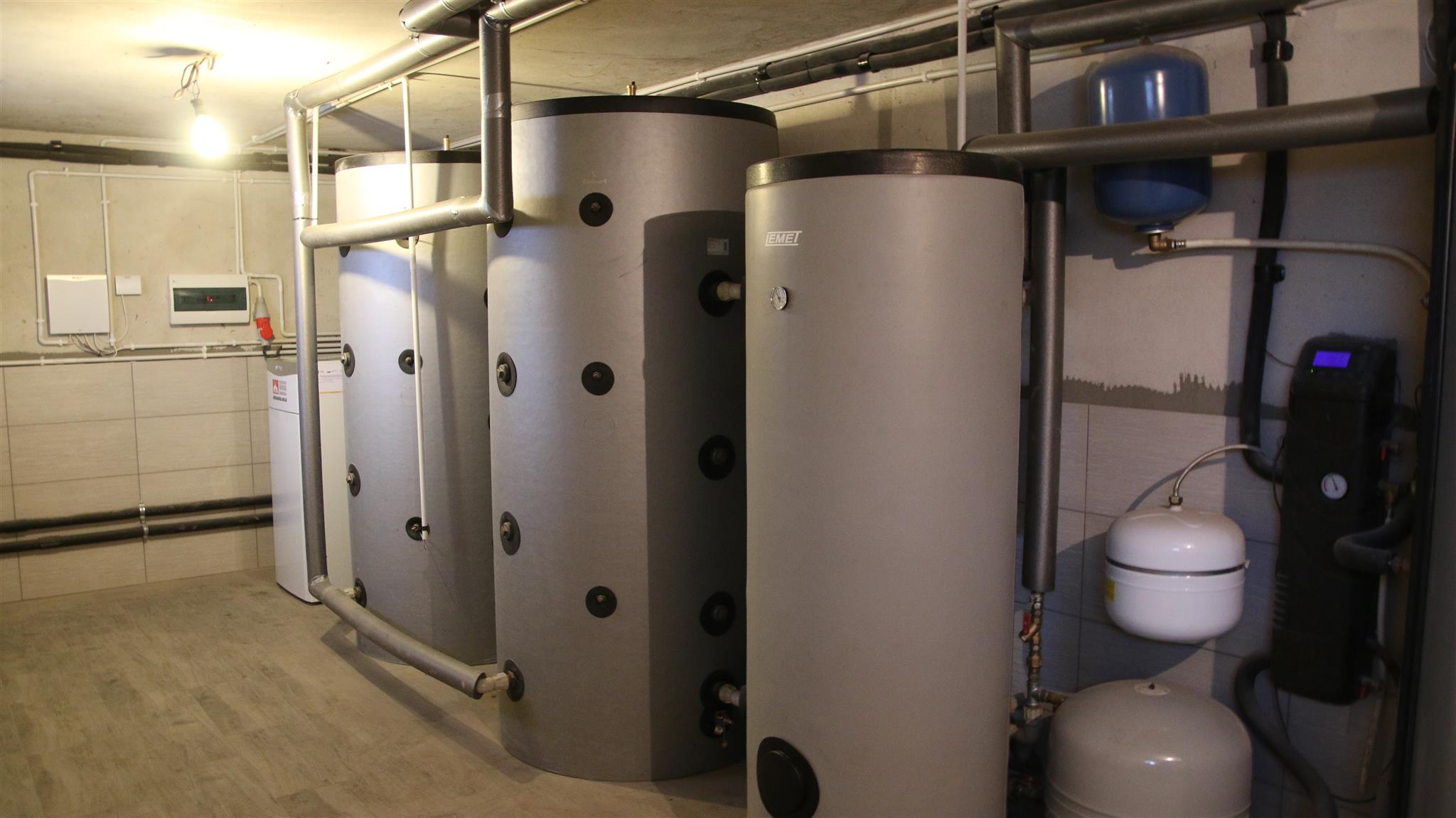 The installations were designed to comply with existing infrastructure in the buildings and are equipped with monitoring devices to record emissions data. The whole project will cost close to PLN 6.9 million, and it is expected to reduce greenhouse gas emissions by more than 857 tonnes of CO2 equivalent per year, with a the total capacity of 2 MW.

In addition to solar panels and photovoltaic cells, Turośń Kościelna is the only commune in the Białostocki area that has offered its residents heat pumps as a way to combat air pollution as an alternative to heating with coal or wood. The photovoltaic cells will also substantially lower the costs of household maintenance.

Not only are more and more people aware of the benefits of renewable energy sources, but the way the project was designed shows the way that EU funds can benefit both people and the environment.