EU funds would finance post-coal development in a Slovak region 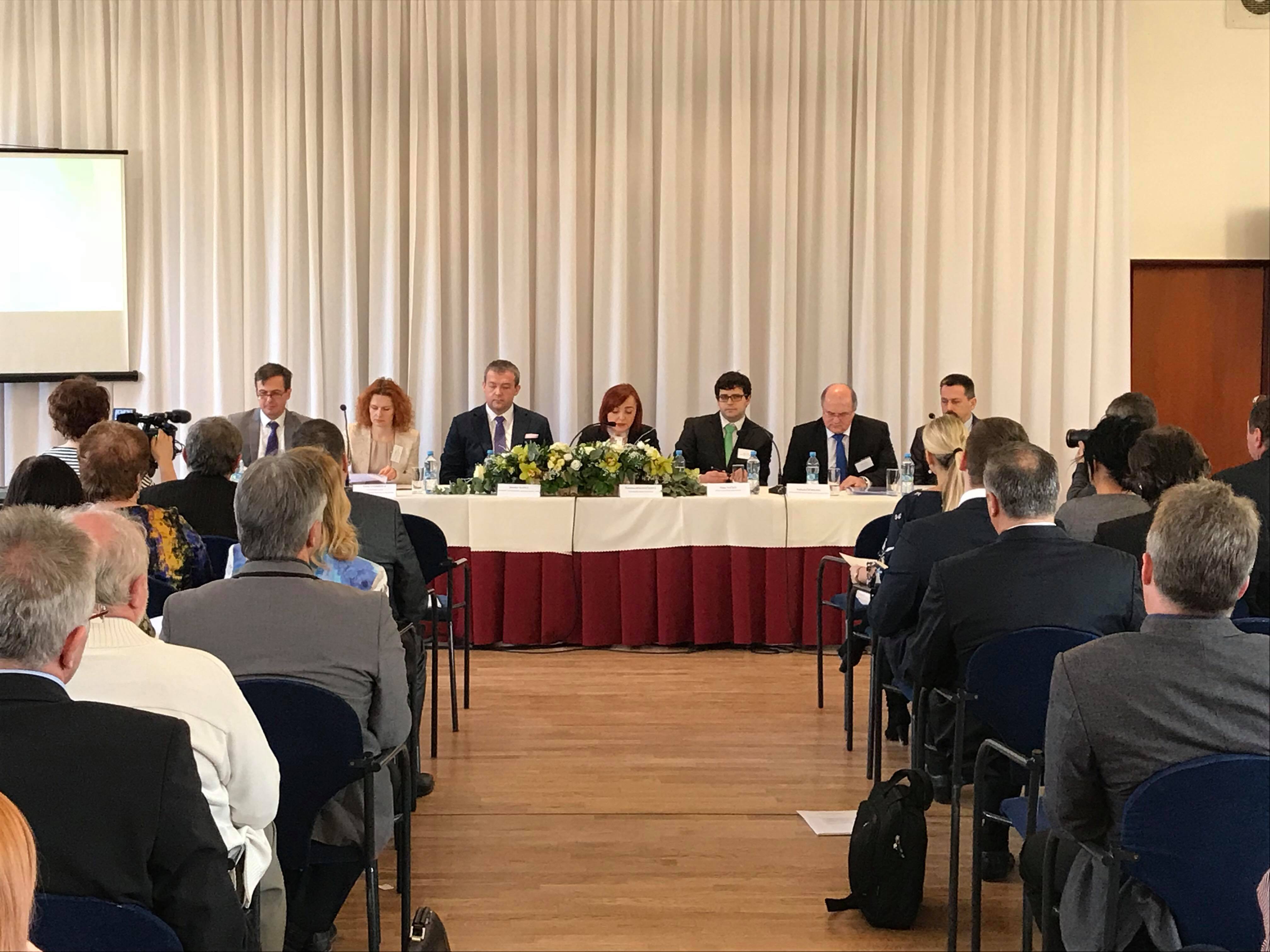 Slovak local, regional and national authorities have started working on an Action Plan for the post-coal development of the Upper Nitra region, Slovakia’s mining area and one of the pilot regions of the new Platform for Coal Regions in Transition promoted by the European Commission. EU funds play a crucial role in its financing. The regional member of the Slovak Association of Towns and Municipalities – the body representing local authorities in the country – announced the start of the planning process for the future of Upper Nitra during an event on January 10 in Prievidza.

The central government, regional authorities and representatives of the Prievidza municipality as well of the European Commission will be involved in the effort. Upper Nitra is one of the three pilot regions of the new Platform for Coal Regions in Transition, launched in December by the European Commission with the aim to help European regions looking for a future beyond coal by providing them with direct help and partnerships with other regions. The European Platform relies on the idea that the cooperation of regional, national and international players represents an opportunity for the implementation of long-term sustainable projects and job creation.

Anton Marcinčin, the Slovakian government’s plenipotentiary for the support of the least developed districts, backs the intention to create an Action Plan. During the event in Prievidza, he stressed that such a plan would allow people in the region to predict, plan, create options and generally be prepared for the end of coal as a major source of employment for the local economy. Jaroslav Baška, the chairman of the Trencin autonomous region, which includes Upper Nitra, has expressed his personal support for the initiative and emphasised that he would do everything in his power to preserve jobs in the region.The chairman of the Association of Towns and Municipalities of the Upper Nitra, Vojtech Čičmanec, underlined the need for regional, national and international players to work together, starting from what they have in common and sensibly reviewing the issues that divide them.

In the beginning of 2017, the representatives of mines in Upper Nitra had expressed their interest in regional development discussions. However, this time around, they refused to take part. They told the organisers of the January 10 meeting that mine closures were a topic for discussions at the highest level – national and European – not for a regional forum. It is not only the cooperation with mining representatives that’s an unsettled issue in Slovakia for now. While ministers in the current government usually declare that improvements in the functioning of the electricity grid would make it possible to close the Novaky power plant in 2022 or 2023, a clear date for a national phaseout has not been set.

In some villages, however, the coal phaseout is already a reality and its consequences need to be faced even today. According to the mayor of the Sebedrazie village, where mining has ended, the local administration does not have any information about the future use of empty buildings and unused devices located in the land register of the village but owned by the mining company.

The idea of creating an Action Plan for re-development with a bottom-up approach, involving local, regional, national and international stakeholders, is great. It would be helpful, however, if the mining company would also cooperate with the local and regional players.

The EU Funds can finance the just transition

EU funds are crucial for retraining and economic diversification of the region. The Commission states that regions can also utilise the European Globalisation Adjustment Fund (EGF) for their development under certain conditions, such as the loss of more than 500 jobs in a particular company, sector or region as a result of major structural changes in world trade patterns caused by globalisation. Together with the European Investment Bank, the Commission also launched the URBIS – Urban Investment Support service – which provides tailor-made technical and financial counselling in cities willing to innovate.