Citizens of Polish cities want to invest in renewable energy 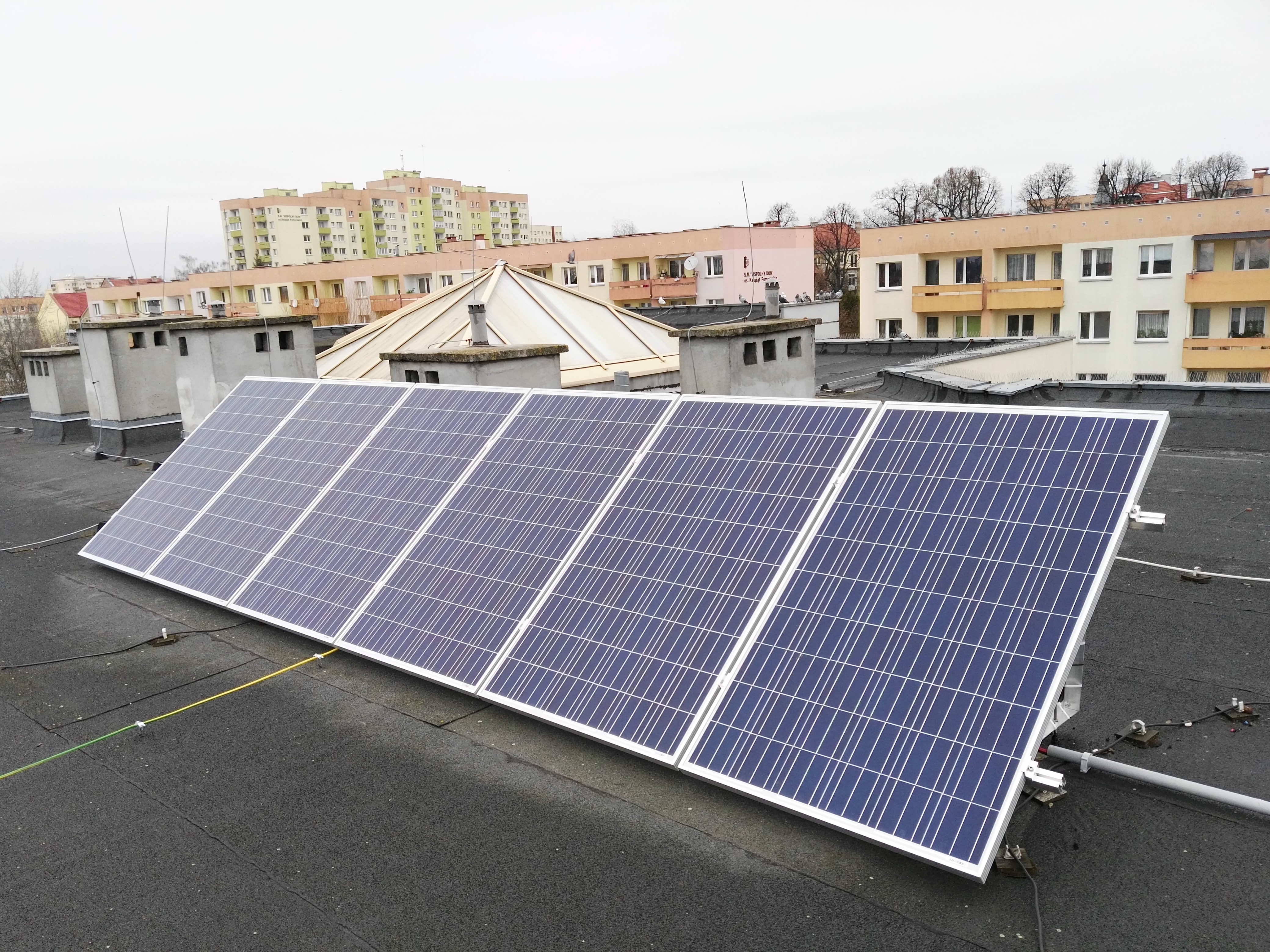 So far a small housing community from Pszczelna Street in Szczecin was not much different than any other similar bodies. However, since Mr. Krzysztof Stasiewicz and Mr. Piotr Brzuszkiewicz – progressive and ambitious managers of the community, took up their offices, many people could hear and learn about the effects of their work. The community management has decided to start a project of implementing photovoltaic power plant which could supply common parts of a 85-flat building (lighting of staircases, outdoor area, underground parking as well as power for work of lifts, air conditioning and ventilation installations). 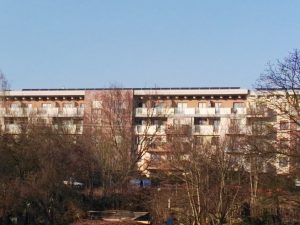 The first step was to convince residents to support this idea. “We have started an information campaign among co-owners of the community. We have spent a lot of time on personal meetings presenting materials about renewable energy. Some of the residents did not hide their fears or doubts. Discussions and presenting to the community members the essence of the operation of such a power plant resulted in a resolution, which allowed the board to go forward with the project. We could choose the contractor and think about a co-financing system. “- says Krzysztof Stasiewicz. Since the building is relatively new (it is only about 10 years old), the community does not have its own financial resources collected from the renovation fund.

“Our first intention was to use the EU funds but after having analyzed it in terms of financial conditions it turned out it’s out of question. After estimating the criteria and counting points which are required for being promoted to the next stage of the competition, we could only count on being put on a reserve list. For entities such small residential communities, EU funds are out of reach.  Fortunately, the Polish Prosumer Program enabled implementation of our project” – adds Piotr Brzuszkiewicz. Within the framework of this program, a non-returnable subsidy of 40% of eligible costs was obtained for the investment. The remaining part was financed from a loan with the interest rate of only 1%.

Before the first PV panels were installed on the roof, a detailed analysis of electricity consumption was made in order to estimate the power of the PV installation. Annual energy consumption by the community building reaches 22 MWh. Certainly, previous investments in the installation of LED lighting with motion sensors in staircases, garage and outdoor areas proved to be beneficial. Modernization of electrical circuits was also performed, creating one system powered from a 24kW photovoltaic installation. The installation started its work in the last days of December 2016 and in the first half of the year 2017 it produced 13.6 MWh of electricity.

Currently, “Pszczelna” Housing Community is waiting for the first accounts settlement, which will show whether it will generate available energy surplus in the year 2018. If yes, the managers already have a plan to replace the radiators in staircases for the electric ones and thus utilize the surplus of produced energy  and reduce its residents’ heating bills.

An important part of the described project is its educational aspect. Residents are encouraged to monitor energy production from the sun on an on-going app. Neighbors and passers-by can also get information of the results of the solar plant work by observing the electronic information board installed on the facade of the building. The plans of the community representatives also include organizing demonstration trips for schools and promoting their solutions on various types of panels, seminars and workshops.

Nowadays, “Pszczelna” community has several followers, for example a residents’ community from Wrocław, which this year has launched the largest civic photovoltaic plant located on the roofs of 35 high-rise blocks. In Szczecin alone, thanks to the Prosumer Program, three other cooperatives will increase the number of photovoltaic installations with a total capacity of 800 kW (approx. 12,000 residents will benefit from these projects).

“Half of all Prosumer funds that went to Polish regions were located in Western Pomerania.  It shows that our province has invested in a good product, solid promotion and good accessibility for the citizens. In addition, these 1100 projects which were realized thanks to the Program raise great interest among our residents who both care about ecology and want to live in a clean and friendly environment, but also are able to count the immediate benefits. They know that such projects are able to pay off. “- argued the Marshal of Western Pomerania province Olgierd Geblewicz.

Mr. Krzysztof Stasiewicz praises the Prosumer Program for a citizen-friendly attitude and short procedure of applying for funds. The application and all necessary attachment templates are available on the website. The documentation is simple, transparent and not complicated. It can be easily filled in in a few business days, thanks to which the entire application process runs faster than in case of EU funds, where the community project would have to compete with other applicants in a few stage long competition, in which one risks falling out at every single stage. 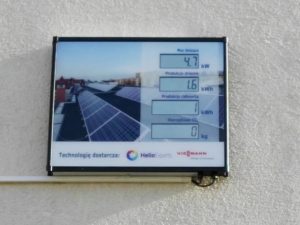 This uncertainty in granting subsidies also spoke against applying for EU funds. Other obstacles mentioned by the managers of “Pszczelna” community include a very complicated documentation and multiplicity of mandatory attachments. Especially the requirement to prepare a comprehensive economic analysis is very discouraging. It requires specialist knowledge and in most cases is commissioned to companies specialized in writing applications. The average cost of such an advisory service ranges from a dozen to several dozen thousand zlotys, but still offers no guarantee of winning the competition. High penalties for any delay in providing documentation after the implementation of the investment deter potential beneficiaries as well. All things considered, in the opinion of Mr. Krzysztof Stasiewicz and Piotr Brzuszkiewicz, EU funds are not addressed to small entities such as the housing community managed by them. Large projects are preferred, with high initial costs, as well as those reported by local governments that have human resources to go through the complex application process. Let’s hope that this will soon change and that citizens will have easier access to our common EU budget and thus implement further ecological projects.